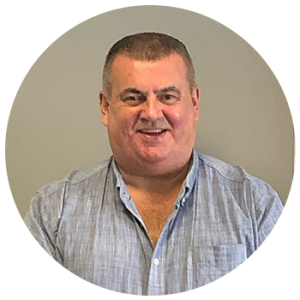 Ken Fitzgibbon has 30+ years aviation experience and has traded over $3 billion worth of engines. In 1984 he joined Airmotive Ireland, dealing in subcontract, purchasing and repair of material. He set up 56 Parts Supply in 1994 and established himself as a recognised industry professional in aircraft & engine teardown, repair and consignment. 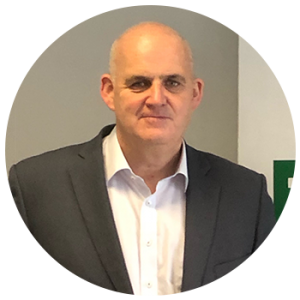 Patrick Jordan moved to the UK in 1988 after college, and remained there until 1991. Easy Access Ltd. was set up in 1992, which was then sold to Siteserv in December 2006. Patrick acted as Chief Operations Officer for Siteserv from 2007 to 2012, before moving to Angel (Minority) Investments in 2013.

He bought Transaero in 2015 which was rebranded as Atlantic Aviation Group. Patrick became a shareholder, co-owner and Chairman of EirTrade in 2019. 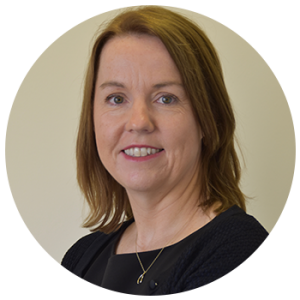 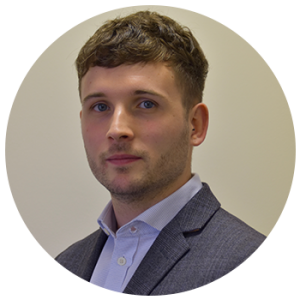 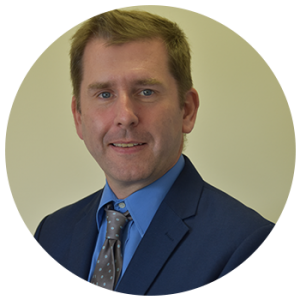 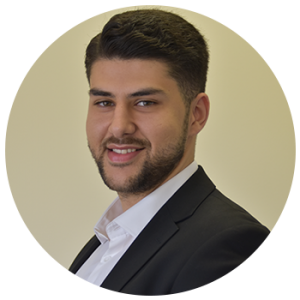 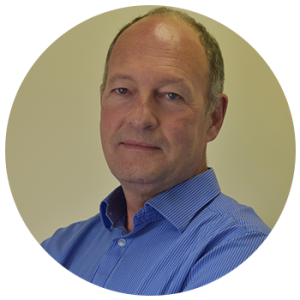 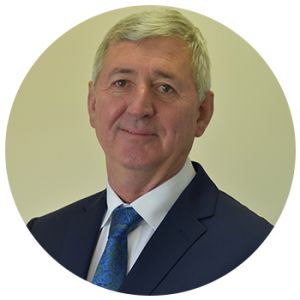 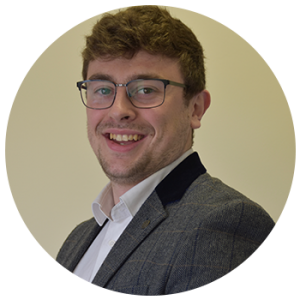 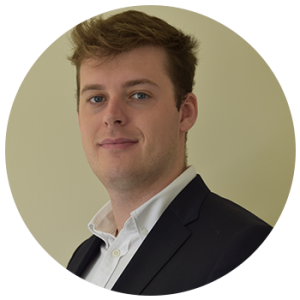 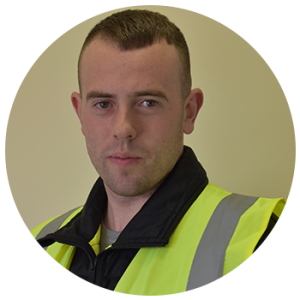